Welcome to the Art Gallery of Mississauga

The Art Gallery of Mississauga (AGM) is a public, not-for-profit, art gallery that was founded in 1987, opening its doors in the new Mississauga Civic Centre that same year. The AGM presents a changing calendar of contemporary, thought-provoking, engaging and accessible exhibitions featuring regional, national and international artists. We thrive alongside long-time partners and welcome new collaborators to always be presenting and encouraging those artists that are established, new and upcoming.

Mississauga has a population of over 800,000, with varied cultural demographics and is projected to grow to 996,000 by 2031. In a city that speaks in Punjabi, Hindi, Urdu, Mandarin, Polish and Vietnamese among other languages, the AGM has realized that to connect communities meaningfully to contemporary artistic practices, it must constantly reconsider the types of programming and content offered as well as access to where the programming is offered. The Gallery’s initiatives address themes that remain critical to the multitude of identities that make up Mississauga’s social landscape. These themes include the City’s increased newcomer populations, how the art created in Mississauga contributes to the larger canon of Canadian art, the uncomfortable history of Canada’s relationship to its colonial past, the peoples whose land Mississauga is situated upon, and the rise of community interest of investing in social sustainability and access to culture. The AGM supports artists and cultural producers that reflect the diversity of the communities within which the AGM operates, and those who are involved in relevant creative and curatorial research, that promotes critical discourse in the field of contemporary art. Our programming contributes to the wider creative fabric of community and country by supporting artists and projects that may not have traditionally been supported at regional, local and international levels. The AGM provides platforms for engagement, exhibitions, collections and experimentation in contemporary culture with a renewed focus on under-represented communities in Mississauga.

The AGM seeks to foster community, transcend traditional disciplinary boundaries, and ensure safe spaces where diverse modes of being and seeing are supported and activated in tangible ways.

The AGM supports socially engaged art practice that aims to create social connections and/or political change through collaboration between individuals, communities and the institution.

As a public gallery with a strong community connection, the AGM addresses challenges, makes connections and increases a sense of belonging for many. Projects that engage our community and reflect their awareness of contemporary and relevant cultural topics and issues are of particular interest. The gallery offers a wide range of FREE tours, talks, and workshops for learners of all ages and abilities, as well as innovative youth programs for schools, universities and community groups. As a centre for community building, the gallery is envisioned to energize the cultural producers of Mississauga and beyond. The AGM is proud to admit people free of charge, serve communities, and provide positive visual art experiences for all visitors.

The Art Gallery of Mississauga acknowledges and gives thanks to the land on which we have the privilege of operating on. This land is the present day territory of the Mississaugas of the New Credit First Nation and the traditional homeland of the Wendat, Anishinaabe and Haudenosaunee nations. We are thankful to the many First Nations, Inuit, Métis and global Indigenous peoples who call this region home.

The AGM firmly believes that the arts have an important role to play in addressing the critical issues of our time, particularly to breaking down social barriers and forging connections. Recommendation 83 of The Truth and Reconciliation Report highlights the importance of the arts in conversations for the future of Indigenous and non-Indigenous relations. The AGM is committed to recognizing and incorporating diverse Indigenous perspectives within engagement and exhibition programming, by engaging with Indigenous artists and cultural producers as an indication of our commitment to and actions in support of the Truth and Reconciliation Commission.

As a public institution, the Art Gallery of Mississauga is committed to being a leader in supporting diversity, inclusion and an equitable access to all of the groups protected by the Ontario Human Rights Code. These include marginalized members of the community who are living with disabilities, are Indigenous or person of colour or racialized, or self-identify as 2SLGBTQ+.

We are located on the ground-level, with accessible entrance, underground parking and with the only gender-neutral washroom in the Mississauga Civic Centre.

Accessibility and inclusivity is a priority for this space, exhibitions, and public programmes. Our staff and Board are committed to meeting the requirements of the Accessibility for Ontarians with Disabilities Act (AODA) and the Ontario Human Rights Code.

Any questions or feedback about the accessibility of this site? Please contact us. 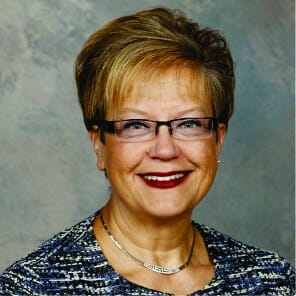 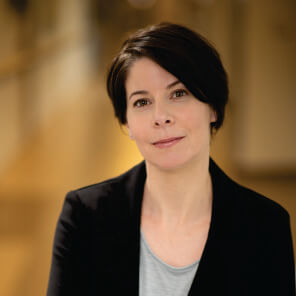 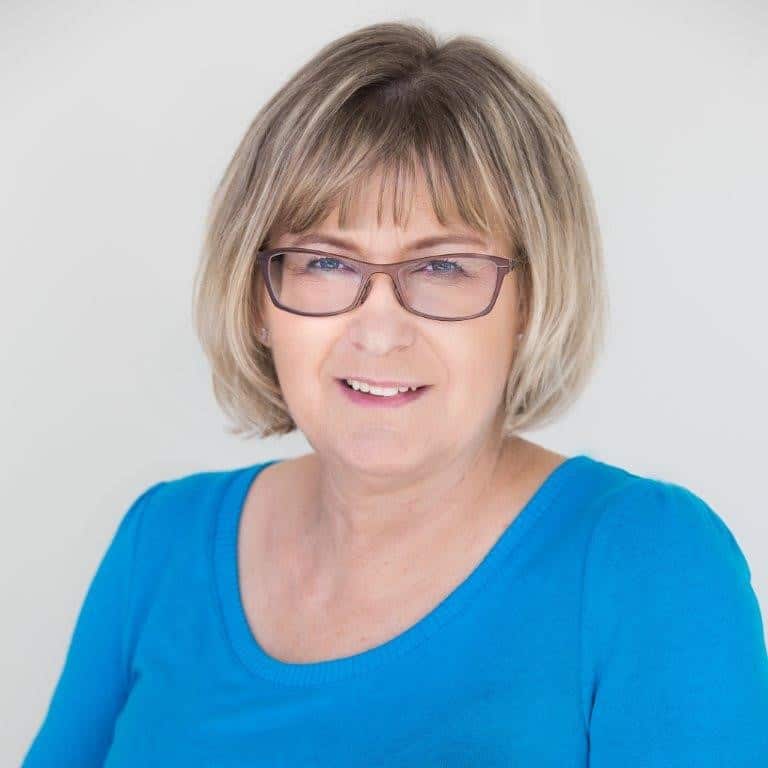 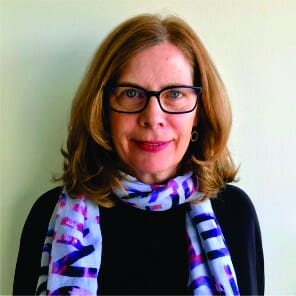 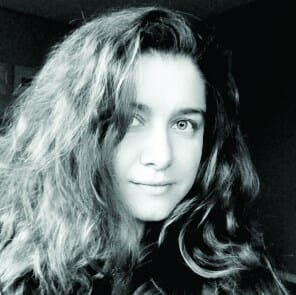 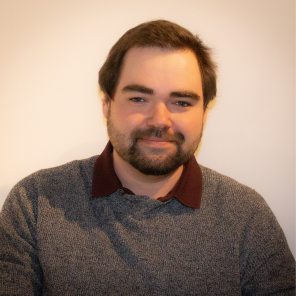 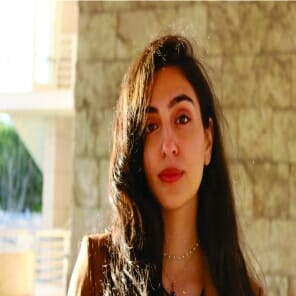 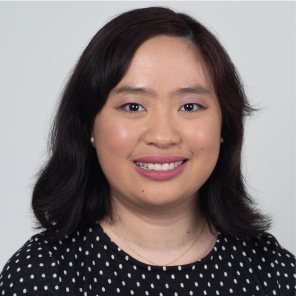 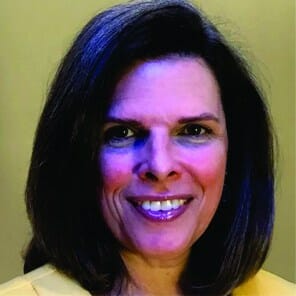 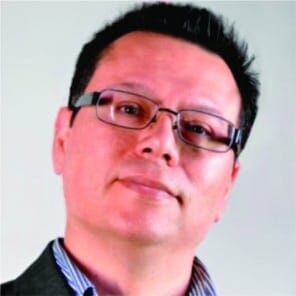 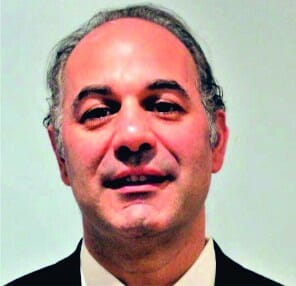 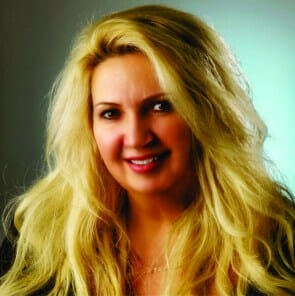 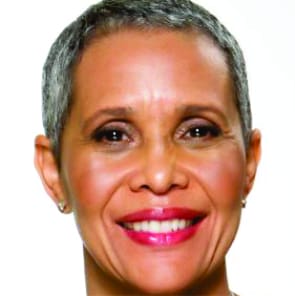 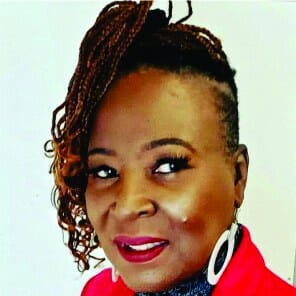 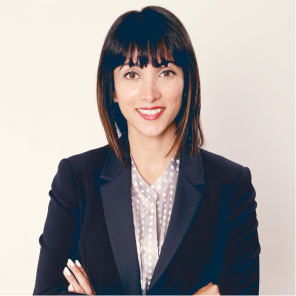 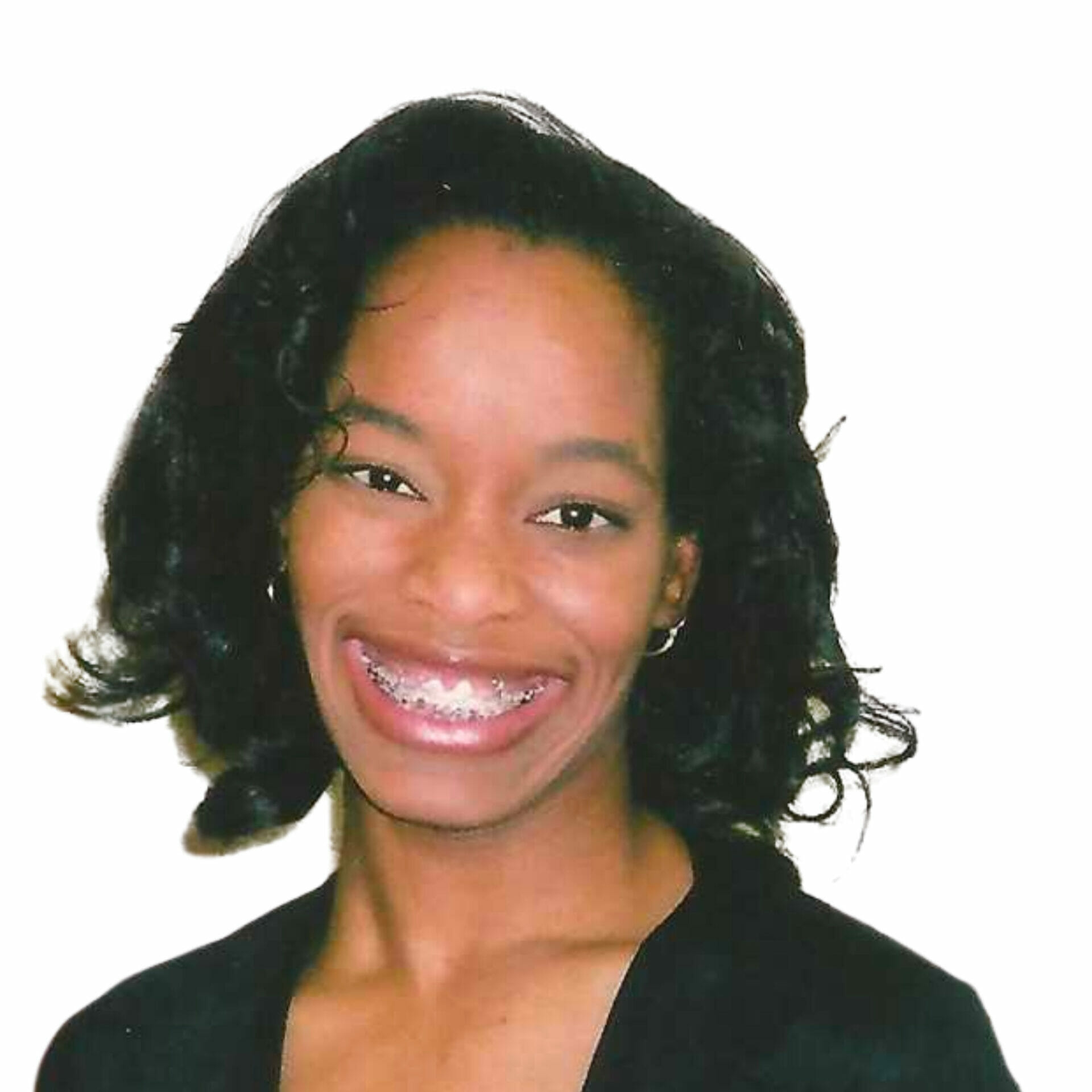 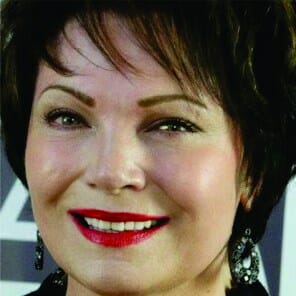 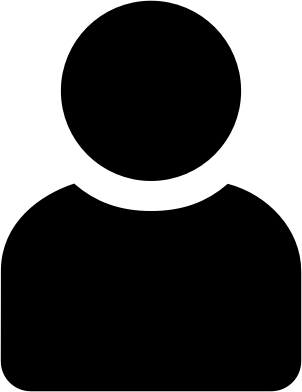 The Art Gallery of Mississauga is committed to equity and inclusion, and encourages applications and nominations from culturally diverse, persons with disabilities and minority artists, groups and organizations. The Art Gallery of Mississauga recognizes and affirms the Aboriginal and treaty rights of the Indigenous peoples of this land and encourages applications and nominations from First Nations, Inuit and Métis individuals, groups, and organizations in all its programs. Measures are in place in all programs to support these commitments.

The AGM represents a diverse and inclusive creative community and supports a broad view of the arts and cultural expression and participation. The AGM Public Advisory Committee (PAC) members represent the community and their role is to provide input, perspectives, advice and knowledge on matters, strategies, policies, creative practice, activities and events at the AGM as requested by the Board. The PAC will also provide input on issue-specific matters as identified by the Board of Directors from time to time regarding current and emerging issues facing the AGM.

The AGM is seeking Expressions of Interest from residents, local artists, students and arts and cultural workers in the City of Mississauga to become Community Members of the Public Advisory Committee and provide advice and support to the AGM on a range of arts and cultural issues and support arts development.

The AGM fosters community, transcends disciplinary boundaries and provides spaces where alternative modes of thought are supported and activated in tangible ways. Our approach to engagement is to contemplate, represent and interact with the vibrant and layered lived experiences of the city – its human geography. We are a public institution located in the center of a growing and changing city, and we seek to connect with the diversity of our visitors by facilitating access to spaces for creative opportunities. Engagement at the AGM takes many forms, ranging from panels, workshops and creative sessions, ongoing programs, storytelling circles and more. 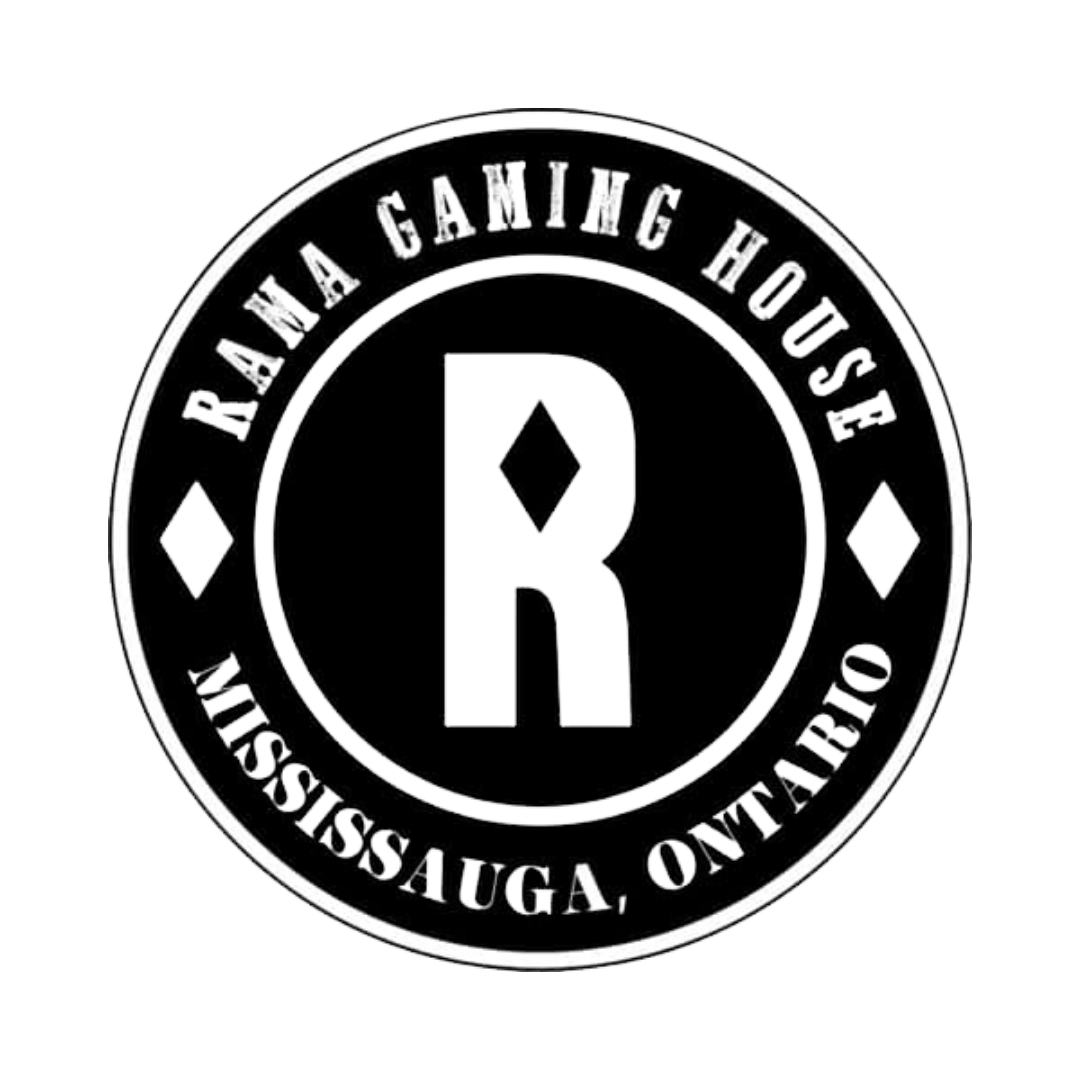 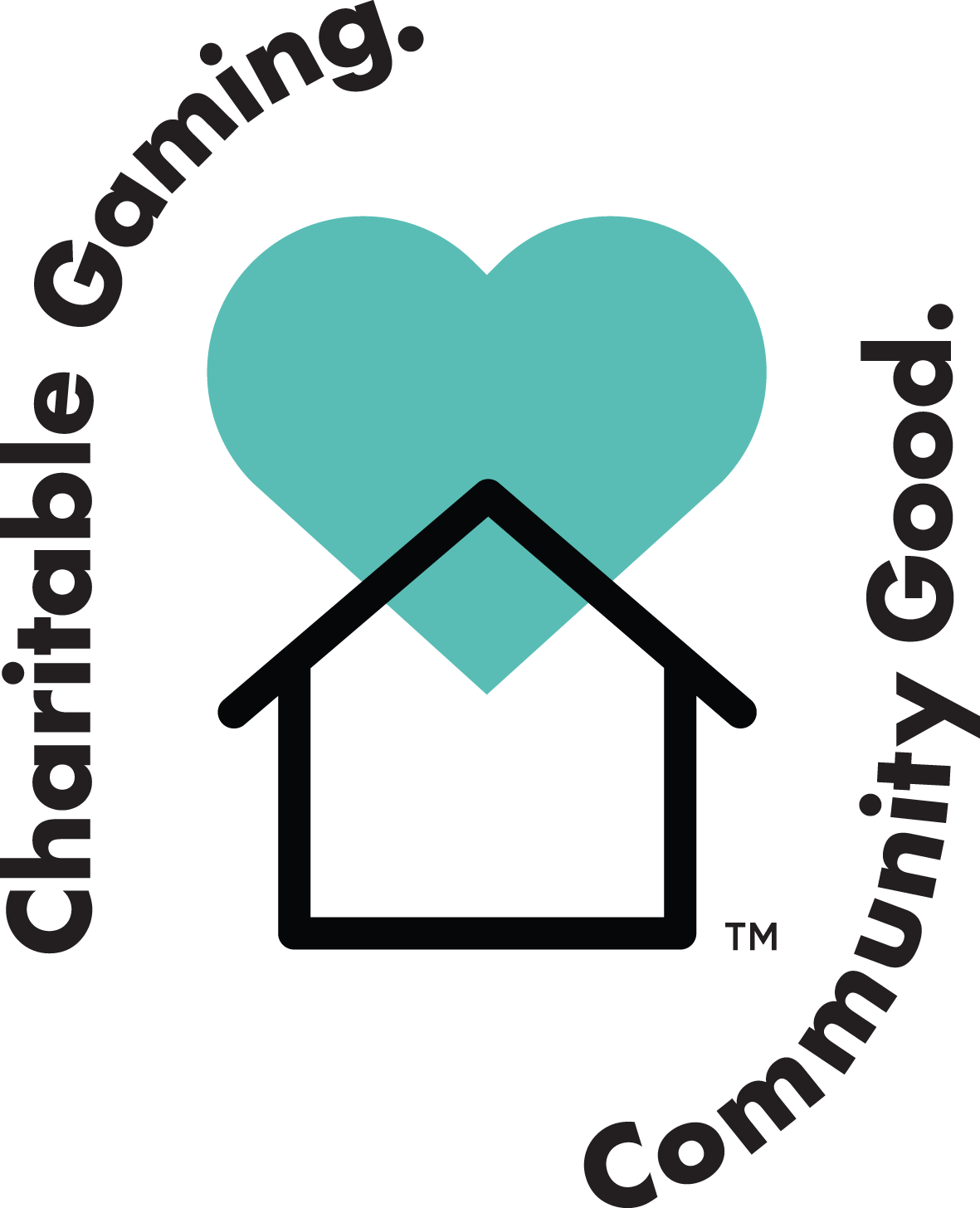